Chesapeake Chapter Ordeal 2011 and The Finder of Lost Objects

Last weekend in the wind and rain, Nentico Lodge 12, Order of the Arrow, Chesapeake Chapter, held our annual Ordeal for new members and returning Brothers. Again this year I assisted with registration, as well as general service around camp and some membership duties for the Lodge. Rain was predicted on Saturday, but the Friday check-in and sleeping "under the stars" remained dry.

With more pre-registrations this year than I remember from prior years, we entered as many as we could find into the OA LodgeMaster (OALM) database before the Chesapeake Ordeal, intending to minimize candidates spent in line before the ceremonies. That worked out well, with only a very few people showing up with no records. As usual, though, not everyone who planned to attend showed up, with 8 possible Ordeal members unable to be inducted. They were identified as having no Clan after everyone in attendance had been assigned to an Elangomat.

I puzzled over how to deal with their records, since deleting them from the Chesapeake Ordeal event would lose their pre-pay status. So I decided to move their event record to the next one chronologically. I could not see how to do that from the OALM Event Manager screen; you can only delete from there. 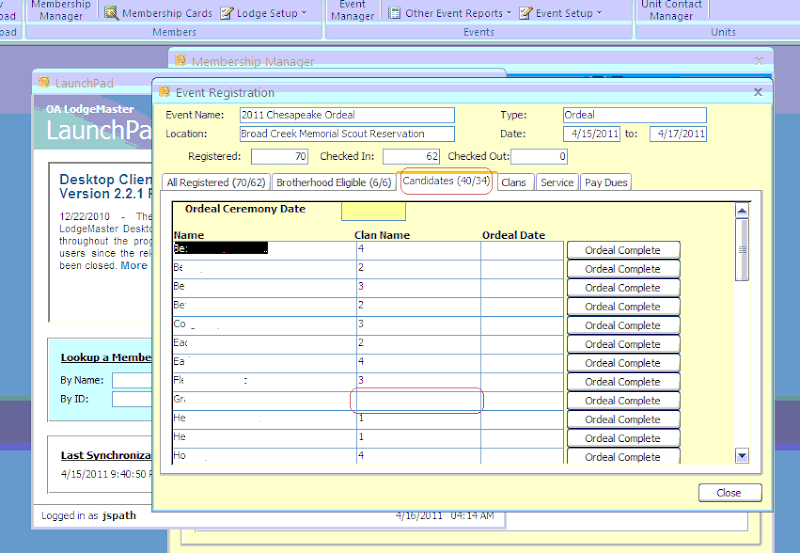 On each individual record in the Membership Manager screen, I selected their Attendance history record, modifying it from the Chesapeake Ordeal to the Arrowhead/Thurgood Marshall Ordeal. Hopefully, if they can't make that one, someone else will push their record to the next Ordeal in the season. At the end of their eligibility, we'll need to figure out what to do, as we still have their registration fee. 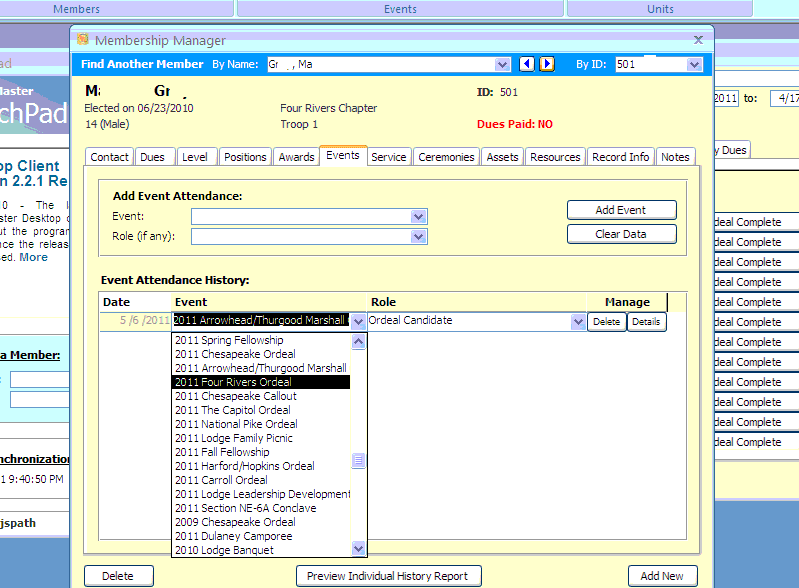 At the end of the weekend, I waited at Camp Saffran for the Summer Camp open house scheduled for later Sunday. As each person left, gear, papers, and other materials lingered in the Nentico Pavilion and the administration building. Once everyone else was gone, I decided I needed to get a lost and found going. I carted the useful gear home and shot the photographs below.

Since that time, one new Ordeal member has picked up the bedroll, but I still have a rain coat, water bottle, and pair of gloves (plus a carved arrow on a string). If you can identify these, let me know and we'll return them to their rightful owners. If not, I guess they go into our Troop trailer with other found objects. 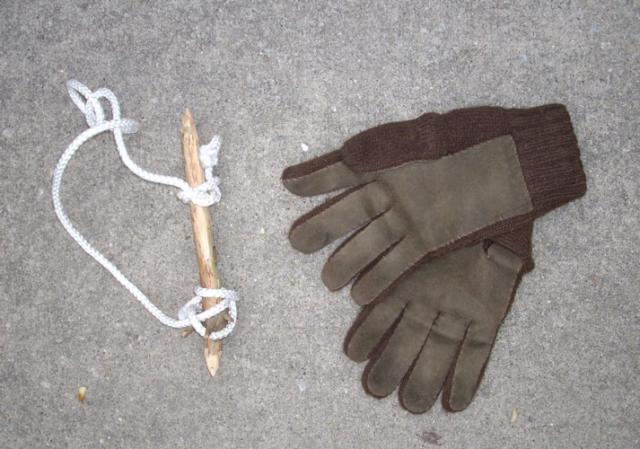 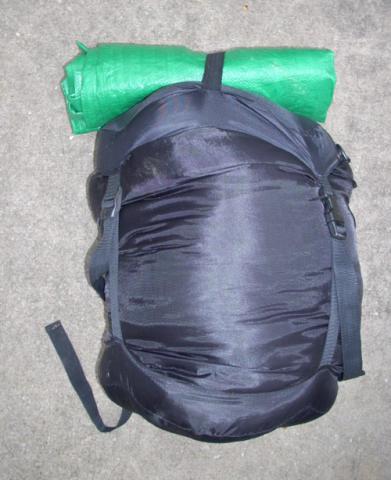 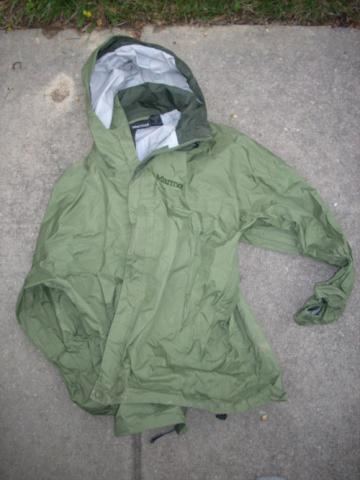 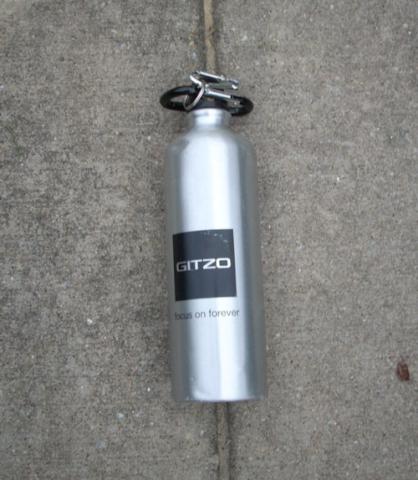 To Art - thanks for identifying the water bottle owner. I removed your comment for YP.