The Bengies Drive-In Theatre closed out their 2016 regular season with a great post-Halloween weekend trippple feature and I started reviewing movies I'd see there this year for another "Top 10" list.  Before I could get this published, an announcement came out asking what movies people might want to see during a December Saturday-only show night.  If I make it to that show, and if my opinions on the top 10 changes, I may update this blog.  But I'm going to finish it in November and push it out so it's done. For now.

Below, somewhere, are links to my prior year posts on the best movies I saw at the Bengies that year, going back to when I was posting this list on the Netflix site.  This will be the 16th consecutive list.  And despite travels and not-the-best-year for great releases, there are gems here.

I'll depart from the old David Letterman style of just ticking these off from 10 to 1, or 1 to 10, and go narrative.  The fifth annual Bengies Boy Scout Drive-In Camp-In was another success, thanks to the generosity of the management and crew on September 10.  They showed:

The Secret Life of Pets
Sully
Star Trek (Beyond)

Every year the choices for the Scout weekend are a source of great interest, and small controversy.  I have learned, maybe the hard way, you can't please everyone.  All of these fit into my Top Ten for 2016.  Some reviews panned Sully--I thought it the perfect real life hero movie for Scouts. Pets was hilarious, and I've yet to dislike a Star Trek film (some I like better than others of course).


For us, the closing November weekend included two of the three shows on the bill:

The first one was cute enough, but as a sequel a pale imitation of the original.  Which was long enough ago that the succession seems quite forced.  I would say Doc Strange had the best visual effects of the year (for me).  Not that others like Star Trek weren't as advanced, just that these fit well into the story as opposed to "blowed up real good" takes.

My spouse and I squirmed through The Girl On The Train in October.  Worth watching, and definitely in the top ten.


For the all night show Labor Day weekend, Kubo and the Two Strings was my favorite.  I'm still a 2-D animation fan.

The Jason Bourne series has started to run together for me, maybe due to the continuous chases, intermingled with explosions, and how many double crosses can we include in the plot to keep the characters and audience off kilter.  It;s an enjoyable big-screen adventure as long as it more than just loud noises and flashing bombs.

For the all night show Memorial Day weekend, we enjoyed (somewhat):

Marvel Comics with their intramural rivalries are passable, and the cameos of Stan Lee are the modern equivalent of Hitchcock showing up in his own shots.

And, that's Ten.  Here are two more, for good measure:

Finally, at the bottom of the pictures below, is an image of the worst movie of 2016.  We have no idea why someone thought this universe needed two superheroes trying to rough each other up.  It was so dark and depressing to imagine the depths of despair reached to produce this lemon I can only hope one day it will appear as the target for my favorite spin doctors, the crew behind Mystery Science Theater 3000.

Until next year: "See you at the movies!" 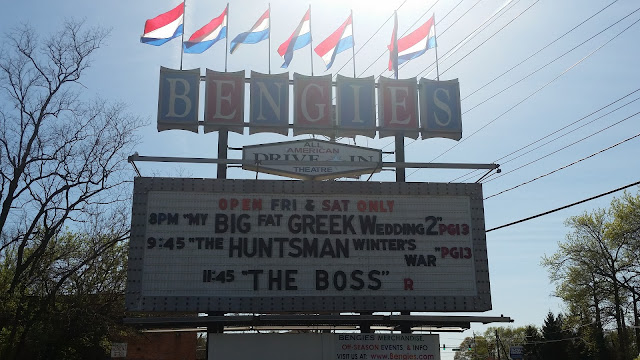 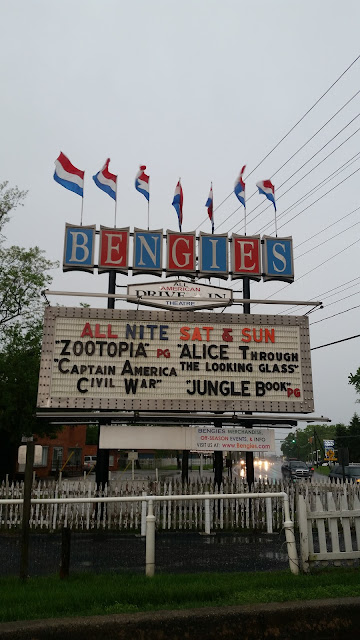 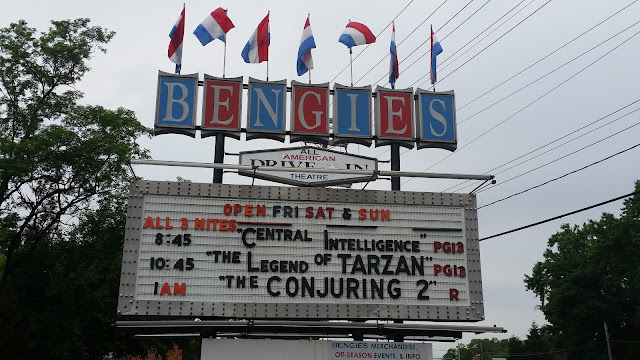 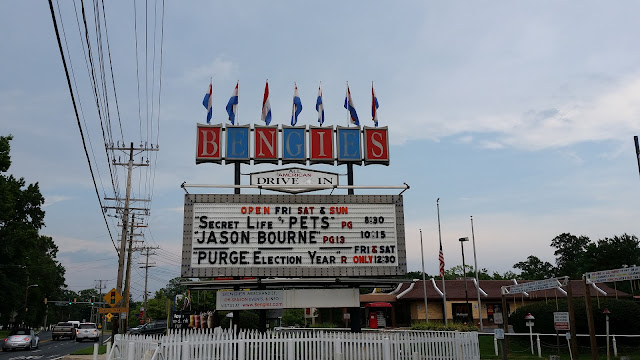 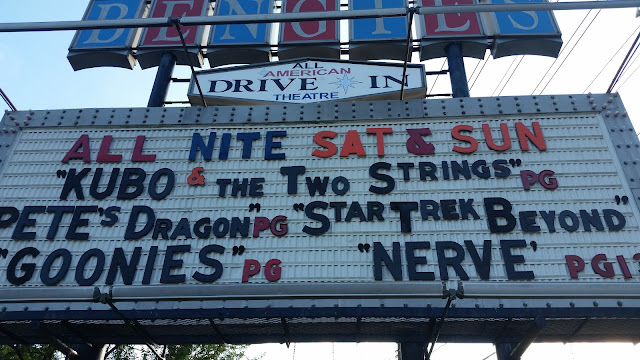 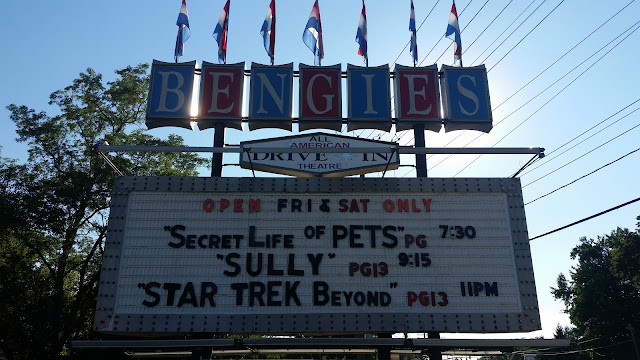 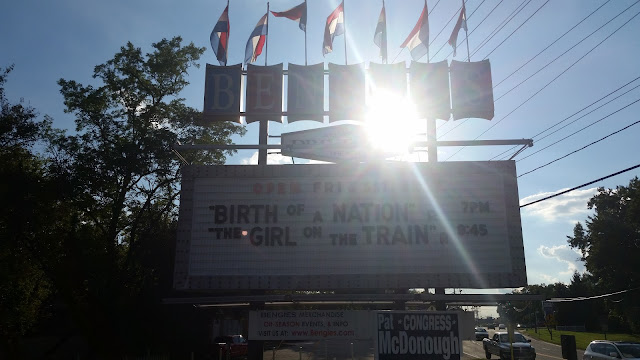 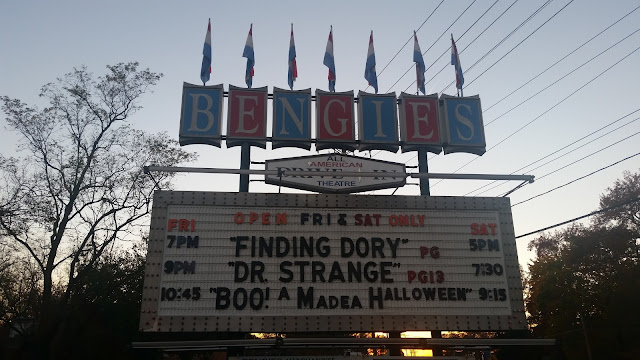 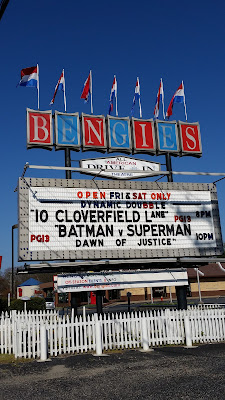