A Tale of Two Pegs


I'm working on a hobby project. I've used a couple of pieces of wood that were out in the shed (or "wood pile") left over from an IKEA bedframe (metric, to boot), as the base. The pegs I've collected over several years, as I would go to the store, think "do I have any pegs?"

I ended up with more than a dozen, each in "2 per" bags. After I ripped them open to fit into the holes I had drilled, I noticed there were 2 styles - both the package front and back were different. There were a few subtle changes. 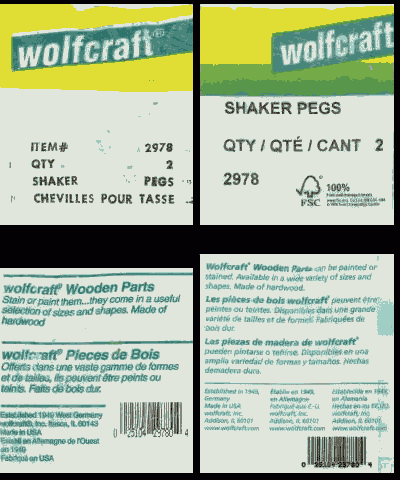 Here's the FSC logo found on the newer package: 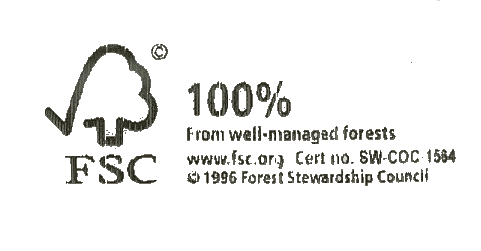 FSC is the Forest Stewardship Council, and per their web site - "FSC is an independent, non-governmental, not for profit organization established to promote the responsible management of the world’s forests."

Being the data conscious person I am, I looked up the certification number, which I read as "SW COC 1564" or maybe 1584, or maybe even 1594. Alas, no hits. The only thing I found was that Wolfcraft in Germany has "Certificate Code: IMO-COC-25333." It does list a contact, with email and phone number.

I'm just curious if the certification is still valid.

What would Norm do? 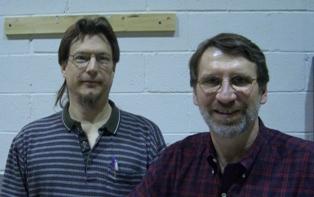